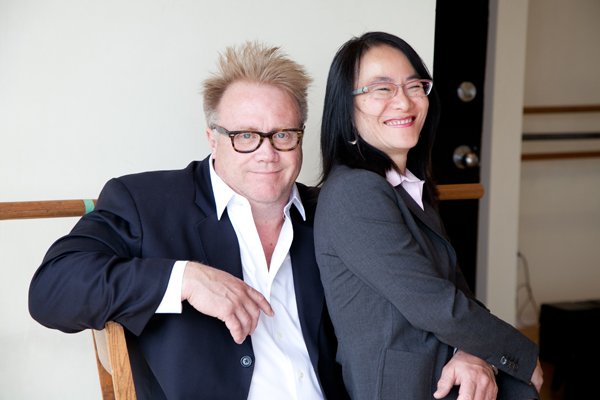 Ruth and David dated for just 11 days before getting married; having a romantic love affair with each other for nearly 3 decades thereafter. Now that’s magic! Two brains were better than one and they quickly realized there was no problem they couldn't solve together in real estate. As business partners, the two could be seen jetting around the city in a smart car together - connecting with people, sharing laughs and lattes. Over the years they renovated and built, bought and sold homes with hundreds of clients, neighbors and friends; growing their network and passion as Realtors. They began to build a team of real estate superstars that would go on to become the top team in the city. David's passing in early 2017 came as a great shock and a harrowing loss for the community and the team. But the lessons he taught them about doing good work and living good lives are not soon forgotten. Ruthie and the team move forward today with more strength and passion than ever in David's stead. They clearly love each other and the work they're doing; and they are committed to doing his legacy proud.


Real Estate websites for Agents
About Us